Suzanne Weiss Morgen: Honoring the Past 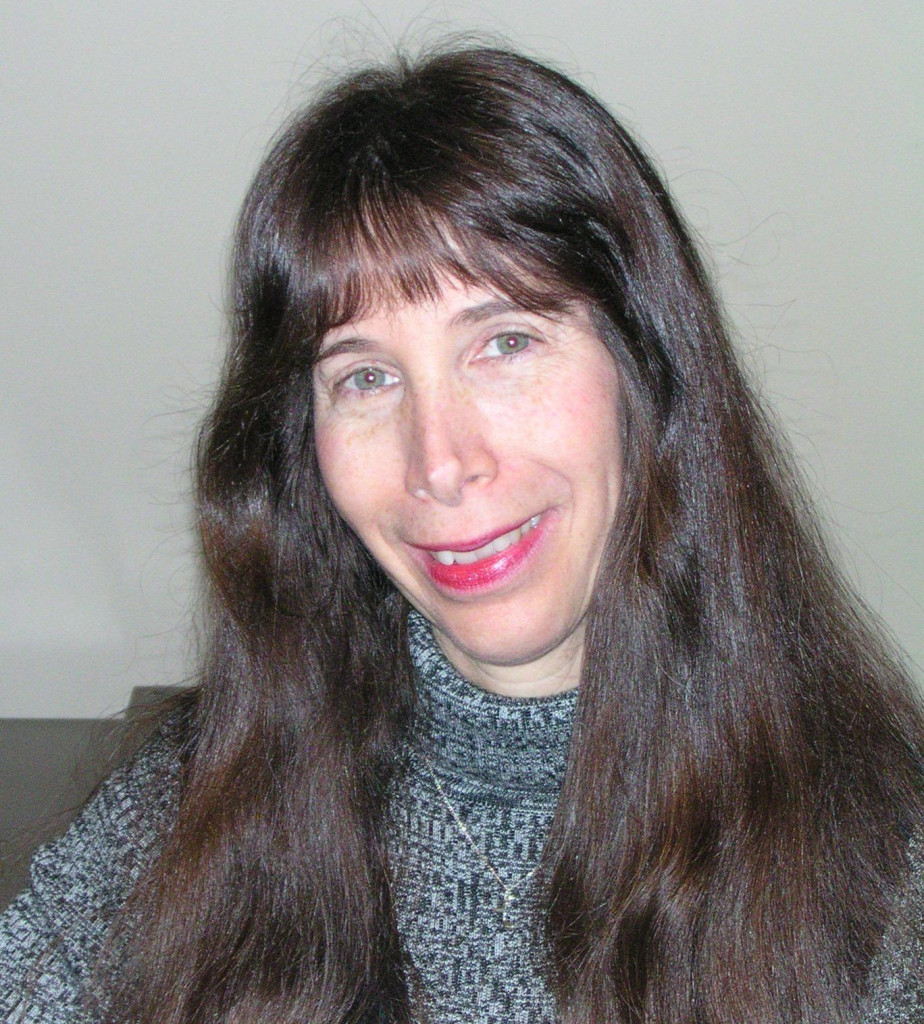 To hear Suzanne Weiss Morgen tell it, philanthropy is not unlike singing: Both disciplines require you to find your voice and then give you a wonderful platform to influence and change the world. Suzanne – a professional voice teacher, singer, composer, lyricist, and poet – is increasingly vocal as a philanthropist in Los Angeles, with help from The Foundation.

Through Donor Advised Funds at The Foundation, Suzanne’s charitable giving supports two educational endowments at UCLA, her alma mater. Both were established to honor the memory of her parents (who were also Bruins) and her grandmother. In 2016, she established the Vocal Vision Awards at the UCLA Herb Alpert School of Music, which invites singers from the opera department (both undergraduates and graduates) to learn an aria, art song, or classic musical theater piece in English and then present it at a free public recital on campus. Prizes in the form of scholarships are awarded to the top three performers.

“I studied opera, and my mother and grandmother loved opera and classical singing, so it seemed like a natural fit,” Suzanne says. “They would have been thrilled that we’re giving young singers the opportunity to perform and showcasing them to judges who can provide real-world feedback, and possibly help facilitate their careers.”

To memorialize her father, Suzanne launched the Henry “Hank” Weiss Memorial Climate Education Endowment at UCLA’s Center for Climate Science, part of the university’s Institute of the Environment and Sustainability. “My dad began his career in the army during World War II as a meteorologist and then went on to complete his studies in one of the nation’s only meteorology degree programs, which was at UCLA,” Suzanne explains.

Among other things, the endowment seeks to inspire the next generation of climate scientists, funding a biennial event that brings less advantaged high school students to campus, along with the general public, for an entertaining and educational afternoon.

In addition to her education-centered giving, Suzanne is focused on the overlap of music and healing. “I work with vibration, energy, and sound balance in my vocal teaching, and I am interested in supporting the use of all those elements and more to promote beautiful voices and also to benefit people recovering from illness, stress, and trauma,” she says.

Suzanne and her husband, Henry, chose to team up with The Foundation because they wanted a partner that understood the philanthropic landscape. “There are a lot of people at The Foundation to help you, and they encourage you to pick their brains,” she points out. “They help you set up the structure of your fund and make sure that when you want to make a grant, it’s a simple process.”