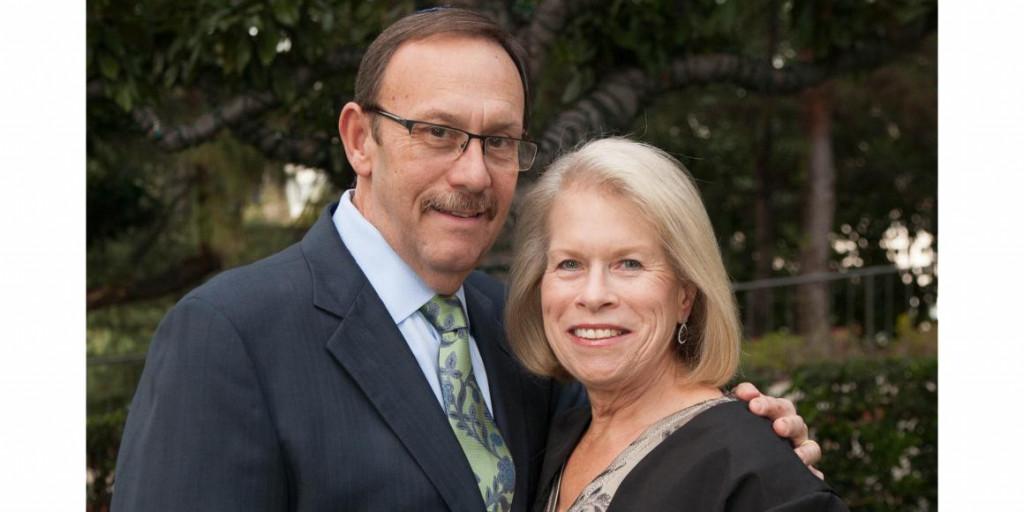 I think advancing human rights and animal rights are part and parcel of the same thing. Both touch who we are on this planet and how we can make it a more sustainable place to live.

Family was the impetus for Sheila Baran Spiwak’s charitable impulse. “When I was growing up, giving back was an ordinary part of the daily routine,” she remembers. “At home, we were always doing something in the community. In fact, my mom received the first Volunteer of the Year Award ever given by United Jewish Welfare Fund (precursor to The Jewish Federation of Greater Los Angeles).”

Sheila’s parents and uncle were successful entrepreneurs who worked together to build the business her grandparents had founded, Southwestern Bag Company, which has been located in downtown Los Angeles since 1924. As the company’s sales increased, they created the Baran Endowment at The Foundation in 1999, dedicated to addressing a broad range of needs locally, nationally, and in Israel.

The Baran Endowment—which exemplifies an ideal grantmaking partnership between The Foundation and a donor family—distributes significant resources to expand the capacity of diverse nonprofits, from Jewish Family Service and the Jewish Free Loan Association to organizations providing humanitarian relief.

As part of the family’s philanthropy, Sheila and her husband, Alan, fund nonprofits whose missions address food insecurity and further Jewish education. “We believe perpetuating the Jewish people means educating people Jewishly – giving them the tools to be Jewish in their own particular ways,” Sheila says.

For Sheila, that includes advocating for the rights of humans as well as animals: She supports Bet Tzedek, which provides free legal services for low-income individuals, and groups like the Peregrine Fund, which works to prevent the extinction of birds of prey. “I have a passion for wildlife and preservation, everything from saving condors to protecting the habitat of orangutans,” she enthuses. “I think advancing human rights and animal rights are part and parcel of the same thing. Both touch who we are on this planet and how we can make it a more sustainable place to live.”

Sheila and Alan have two children and five grandchildren, and The Foundation is a vital ally in enabling them to pass the philanthropic torch to the next generation. “Our kids, Aaron and Sarah, also each have a charitable fund at The Foundation. It’s taught them how to collaborate, how to vet a nonprofit, and how to look at the need out there and make a more informed decision about what to support,” she says. “It’s a great example of the value that The Foundation
brings to the equation.”

This article was featured in The Foundation’s Spring 2020 Legacy: Women and Philanthropy.