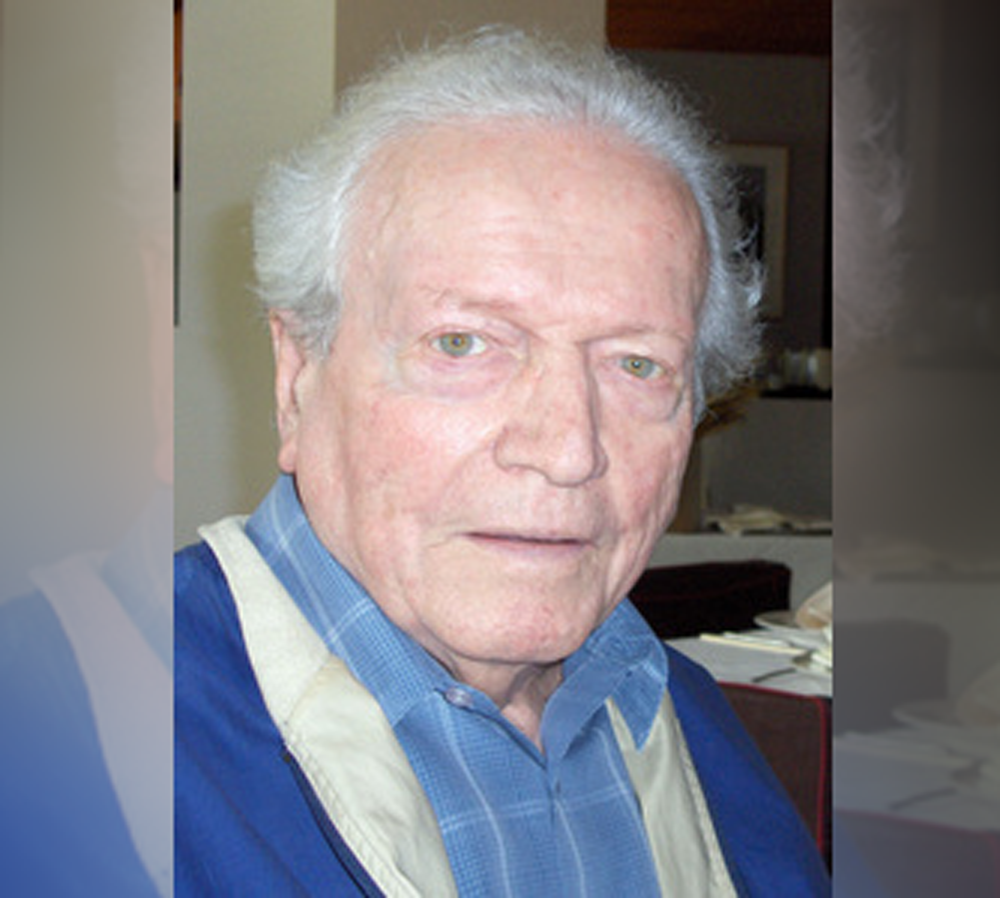 "Mickey and Irene Ross, of blessed memory, would feel very good knowing how their endowment is helping people get back on their feet. The organizations The Foundation is supporting through the Ross Endowment are precisely the kinds of causes Mickey and Irene had in mind to fulfill their charitable legacy."

As an Emmy award-winning comedy writer and producer, Michael “Mickey” Ross, of blessed memory, helped create some of the most popular and iconic television shows of his era—including All in the Family, The Jeffersons, and Three’s Company—in the process, gaining financial success he could have never imagined. But his memory of his immigrant parents and their struggles during the Great Depression remained with him throughout his life, and inspired Ross’s drive to help the most vulnerable members of the Los Angeles community. Now, the Michael and Irene Ross Endowment Fund of the Jewish Community Foundation supports a wide range of critical services for LA residents.

When it came to his philanthropy, Mickey was looking for a place where he could create an endowment to help those in the Jewish and general communities; that had the capacity to truly get to know him and carry out his charitable vision. It was Ross’s estate planning attorney, Alan Watenmaker, of Hoffman, Sabban & Watenmaker, who first connected Ross and his wife Irene, of blessed memory, with the Jewish Community Foundation where Ross met with the staff from the Center for Designed Philanthropy.

The Ross Endowment also supports Skirball Hospice and Jewish Family Service’s two SOVA food pantries, and has made grants to Bet Tzedek, Children’s Bureau Foundation, Jewish Vocational Service, LA Regional Foodbank, and a host of other nonprofits that support the most vulnerable populations in the Jewish and general communities.