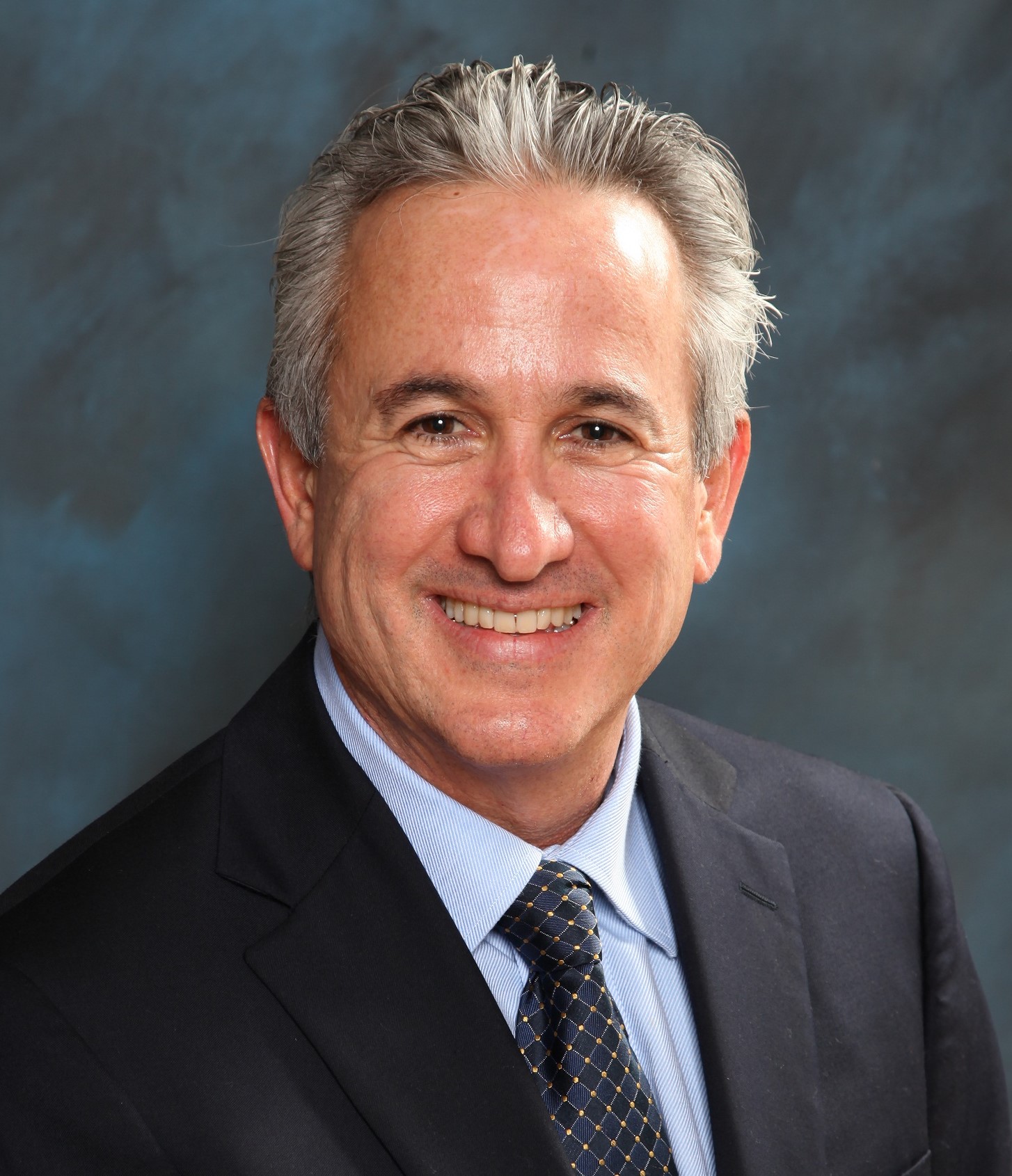 Background: Growing up in a working-class neighborhood of Canoga Park, Mark Weinstein hadn't felt connected to the Jewish community. That all changed when, at age 11, he received a scholarship to spend the summer at Camp Hess Kramer in Malibu. For the first time, he experienced Shabbat. He made Jewish friends. He took part in community service projects. He returned to Camp Hess Kramer for several summers and continued to build on these experiences.

It was transformative. I learned about what it means to be Jewish, and I experienced the wonderful feeling of being a part of a larger community, said Weinstein.

Focus of philanthropy: Weinstein is directing his generosity back toward Camp Hess Kramer. He and his wife recently pledged the $1 million lead gift in the camp's $10 million campaign to upgrade its facilities.

Community involvement: Weinstein has been an active donor and volunteer at The Jewish Federation for many years, first with the Leadership Development Group and then in its Real Estate and Construction Division, which he eventually chaired. As chair of the Metro Division of the Jewish Community Relations Council, he has led missions to Sacramento and Israel. Through the Federation's national Young Leadership Cabinet, he also forged bonds with emerging Jewish leaders, many of whom went on to top positions in national Jewish organizations.

Working with The Foundation: In 2008, Weinstein established a Donor Advised Fund. Mark was unique in funding his Donor Advised Fund with an "illiquid" partnership interest in his Santee Village condominium project in downtown LA. By gifting this asset to his Foundation fund, he was able to avoid personal capital gains taxes and depreciation recapture.

Whether you're a novice in charitable giving or you have a high level of understanding, The Foundation provides the expertise and resources to deepen your knowledge and help you fulfill your goals, said Weinstein.

Mark knows what it means to help a Jewish child connect to his or her Jewish identity and feel a part of the greater Jewish community. It has been my privilege to work with him on his charitable giving. He is a true inspiration.