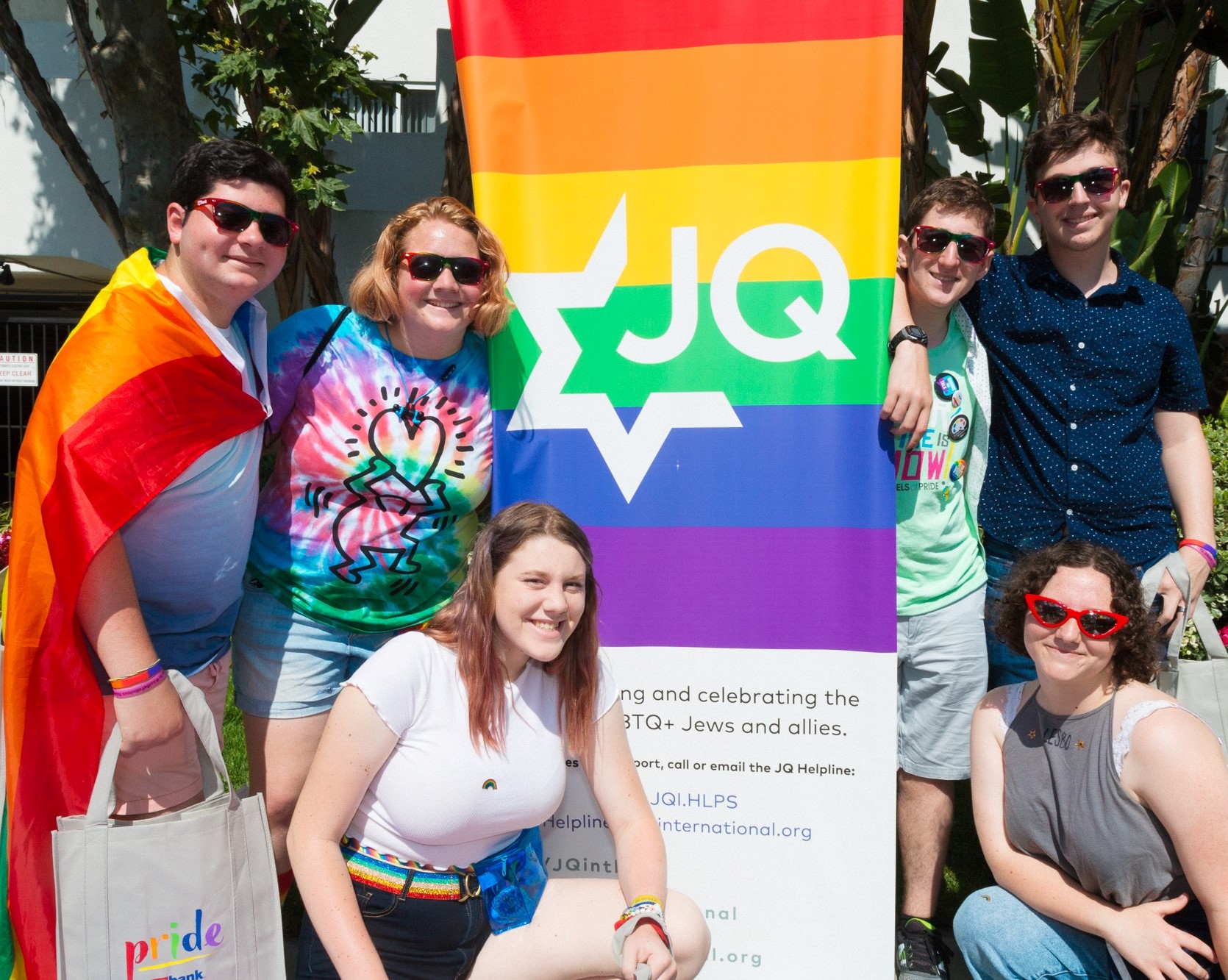 “After years of successful partnership with the Jewish Community Foundation of Los Angeles, JQ has grown into a cutting edge organization that strengthens individuals and the community through transformative programming and lifesaving support services. Today our partnership goes to the next level, ensuring JQ evolves strategically to meet the growing needs of LA’s LGBTQ+ and ally Jewish community," said Asher Gellis, Executive Director of JQ International.

Founded in 2004, JQ International (JQ) works to create a world where LGBTQ+ Jews feel a strong sense of self, pride, and community. The Foundation has awarded three grants to JQ to support its mission and diverse programs.

JQ was awarded a Cutting Edge Grant in 2007 to help build its infrastructure, expand its membership, and develop partnerships to facilitate Jewish engagement and foster inclusion. This was one of the first major institutional grants JQ received, which helped establish it in the community.

As its programming expanded, The Foundation awarded JQ with another grant in 2014 for its Caring for LGBTQ Jews, Families, and Allies in Need program. This program was created in partnership with Eshel, an organization that focuses on Orthodox LGBTQ+ Jews and their families. The grant also launched JQ Helpline, which offers free and confidential resources for LGBTQ+ Jews and their allies.

By 2019, JQ had established itself as a premiere community organization and The Foundation awarded it a Next Stage Grant. This capacity building grant will help JQ to further develop its infrastructure, attract potential funders, and strengthen its long-term financial sustainability by supporting its strategic fund development plan. With this funding, JQ will continue to operate and expand its vital programs.

You can learn more about our support of this and other vital organizations at Our Grantees.