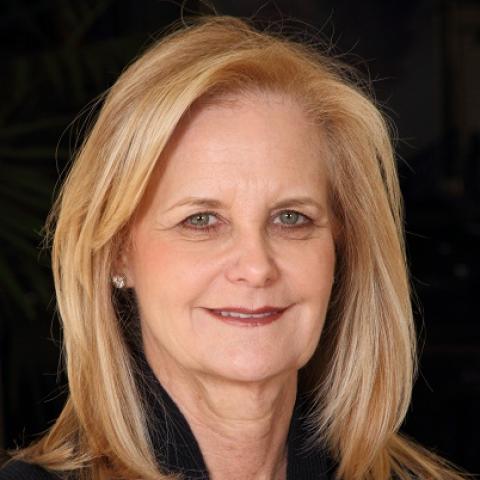 I have been particularly impressed with The Foundation’s staff, grantmaking and programs. I have served a prior term on The Foundation’s Board of Trustees and am excited to serve again. I hope to continue in its tradition of excellence.

Lynn Bider is the former Sylvia Weisz Women’s Campaign Chair at the Jewish Federation of Greater Los Angeles. She is the past president of Stephen S. Wise Temple and has served as officer in charge of its gala, and on its Board of Trustees and Executive Committee since 1998. Mrs. Bider also serves on the Beit T’Shuvah Board of Directors and has served as an officer. She received her bachelor’s degree in psychology from UCLA and her education degree from USC. Mrs. Bider and her husband, Les, have been married for over 40 years, reside in Beverly Hills, and have two children and two grandchildren.