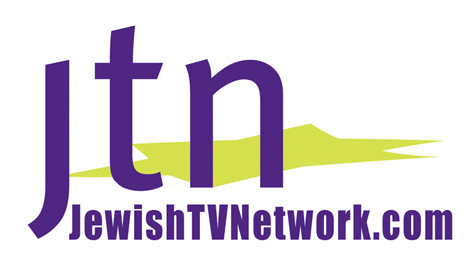 JTN Productions (JTN) is the premiere national producer and distributor of multi-faceted Jewish television and broadband programming in North America.  It is the Jewish world’s leading, fully integrated media, education and entertainment company reaching millions of people of all ages and all backgrounds on television and on the Internet.  JTN television programs are now carried by more than 100 PBS affiliates around the U.S., reaching 95 million American homes.  JTN launched the first 24/7 broadband website serving the Jewish world in May 2007; it has now attracted over 1.5 million unique visitors.

Develop Jewish educational and entertaining programs for the Virtual JLA website to engage viewers in new and creative ways and to showcase content from Southern California’s leading Jewish institutions.

We greatly value the support and vote of confidence The Foundation has given us over the years. We’re hoping that this major grant and The Foundation’s sustained best efforts and support will help us leverage this gift into future funding for Virtual JLA so that we can reach out to Jews and non-Jews of all ages and backgrounds throughout Southern California, across the country and around the world.