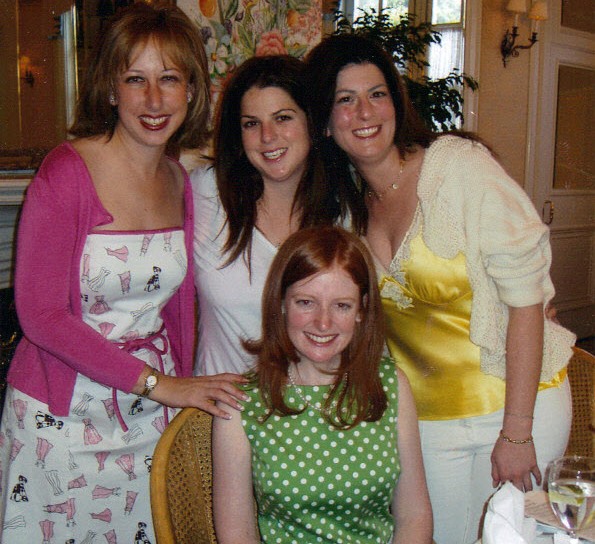 About the Melissa Marantz Nealy Foundation:
Melissa Marantz Nealy died of a degenerative neuromuscular disease in 2005 at the age of 28, and her family wanted a way to honor her memory. In December 2005, Wendy Marantz Levine and Eric Levine, Sid and Joan Marantz, and Dave Nealy opened a Donor Advised Fund to pay tribute to Melissa, and eventually grew it into a Family Support Organization by contributing additional personal funds.

In 2007, Wendy and her cousin Alicia Marantz Liotta also created the Beauty Bus Foundation to deliver dignity, hope, and respite to chronically or terminally ill men, women and children and their caregivers through beauty and grooming services.

After Melissa died, people wanted to make memorial gifts, but we weren’t sure where the money should go. The Foundation helped us set up a Donor Advised Fund so we could make more rational decisions going forward. We’ve added more money to the fund ourselves with the goal of creating a Support Organization that will honor Melissa’s memory in perpetuity.