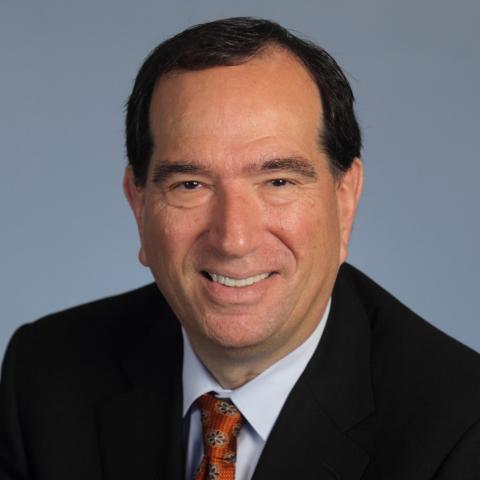 Board of Trustees, Investment Committee, Leadership

I enjoy being connected to the Los Angeles Jewish community through my involvement as a Foundation trustee.  I’ve been in the financial services business in one form or another for over 25 years and it is rewarding to be able to share what I have learned for the benefit of the community.  It’s great being able to make an impact and effect positive change.

Scott H. Richland is the Chief Investment Officer of the California Institute of Technology (Caltech) in Pasadena California.  In that role he oversees the investment of Caltech’s $2.6 billion endowment and nearly $600 million construction fund and also oversees the Institute’s insurance risk management and off-campus real estate programs. From 2010 to 2016 Mr. Richland served as an Independent Director of American International Group’s life insurance companies and currently serves on the Board of Directors of United Educators (a liability insurer serving thousands of U.S. schools, colleges and universities.) From 2003 to 2009 he served as President of Andell Holdings, LLC, a private investment manager and family office for an ultra-high net worth family. Prior to Andell, Mr. Richland worked for 12 years at AIG and SunAmerica (acquired by AIG in 1999) where he served in various senior management positions, ultimately as Executive Vice President and Managing Director.  Before AIG SunAmerica he was Director of Corporate Development for Norman Lear’s Act III Communications and a Senior Account Officer in Citicorp North America’s leveraged buy-out financing group. Mr. Richland earned his MBA from Stanford University (where he was designated an Arjay Miller Scholar (top 10%) and his bachelor’s degree, cum laude, in political science from UCLA.