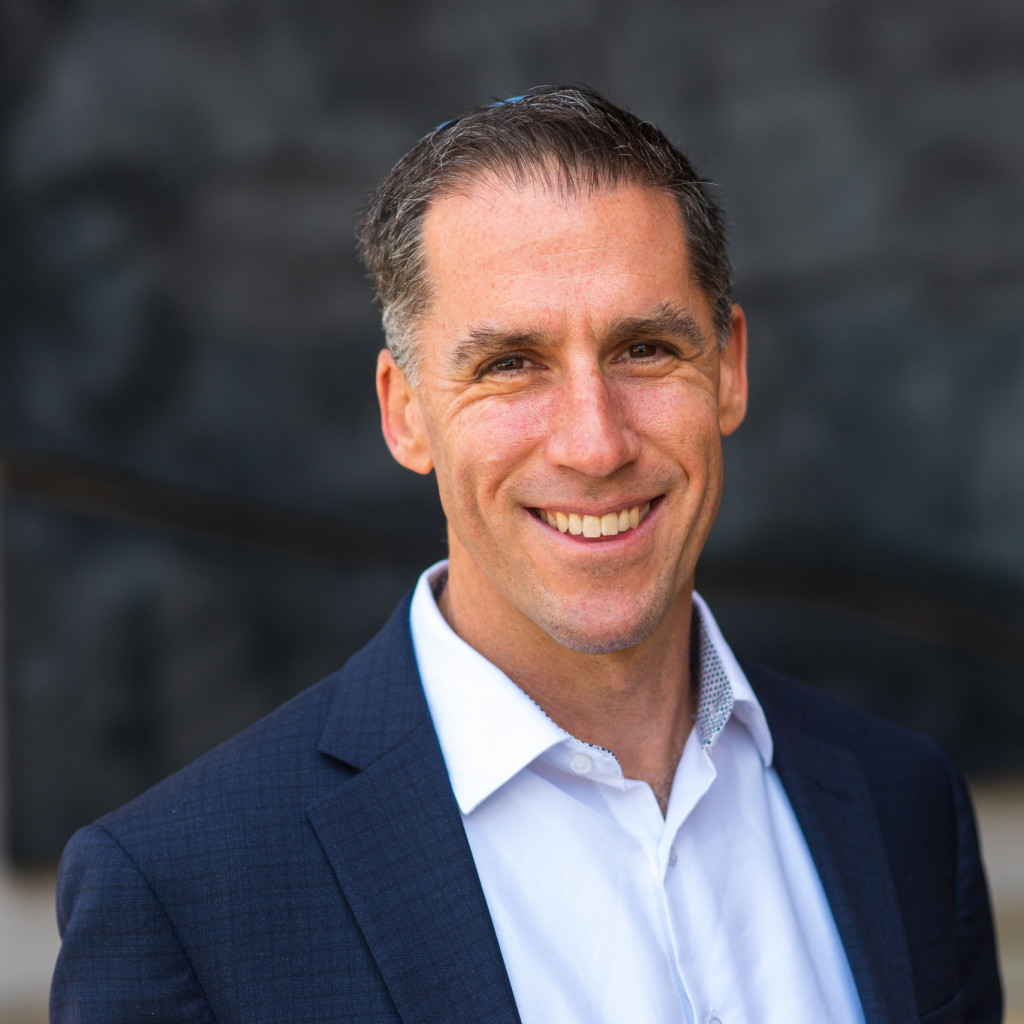 Rabbi Aaron Lerner is president and CEO of The Foundation, having assumed the leadership role in January 2023. Previously, Rabbi Lerner served as executive director of Hillel at UCLA for a decade where he directed major fundraising efforts for the organization, including its endowment campaign, and worked to foster an inclusive, empowered campus community. Under his guidance, Hillel at UCLA expanded leadership training initiatives and increased engagement to nearly 2,000 students annually. An educator by training, Lerner played a leading role in Israel advocacy and has been instrumental in fostering initiatives that have been replicated on 80 college campuses nationwide.

Earlier in his career, Lerner spent 10 years in real-estate finance, originating debt and equity funding for commercial transactions.
He was ordained in 2013 by Yeshivat Chovevei Torah, the “open” Orthodox seminary in Riverdale, the Bronx, N.Y., with an emphasis in education. He was conferred a bachelor of business administration in finance from USC’s Marshall School of Business in 2002.

A Wexner Graduate Fellow and Schusterman Fellow, Lerner and his wife, Rachel, are the parents of three children. The family resides in LA’s Carthay Square neighborhood.