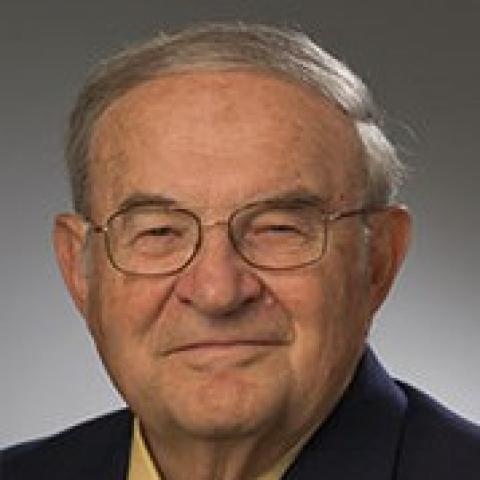 I have a longstanding relationship with The Foundation that goes back nearly 40 years. I am especially proud of the years I served as chair, helping to shape The Foundation and of my involvement in the many years that followed and all of The Foundation’s continued progress.

Martin S. Appel is a former counsel to Jeffer Mangels Butler & Mitchell, and served as chair of The Foundation from 1989 to 1993. He first became involved with The Foundation as an Advisory Board member in 1981 and has served as a trustee since 1982. He is currently a member of The Foundation’s Inspired Leadership Award Committee. His additional involvement in the Jewish community includes chairing the Jewish Federation’s Capital Facilities Committee, serving on its Board of Directors, Executive Committee, and Allocations Committee, as well as chairing the Council on Jewish Life from 1984 to 1987 and chairing its Commission on Outreach to Intermarrieds, Synagogue Relations Commission, and its Task Force on Outreach to the Disabled. His service to the Jewish community has been recognized with awards from the Los Angeles Jewish Community Centers Association and Shaare Tzedek Hospital. Mr. Appel serves as a vice president of UCLA Live and as director of the LARC Foundation. He is a member of the Board of Royce Center Circle, is a member of the Northwestern University Law School Board of Directors, and is on the Board of Governors at Cedars Sinai Medical Center where he has served on many committees over the past 12 years. For several years, Mr. Appel served as vice chair of the Finance Committee of Cedars Sinai and still serves on the committee. Professionally, he served 20 years as president of the Motion Picture and Television Tax Institute. In addition, Mr. Appel previously served on the President’s Committee on Mental Retardation and as chair of the California State Council on Developmental Disabilities. Mr. Appel earned a bachelor’s degree and a law degree from Northwestern University before coming to Los Angeles in 1958. He and his wife Audrey have four adult children and six grandchildren. They live in Los Angeles and are members of Kehillat Israel and Hillcrest Country Club.