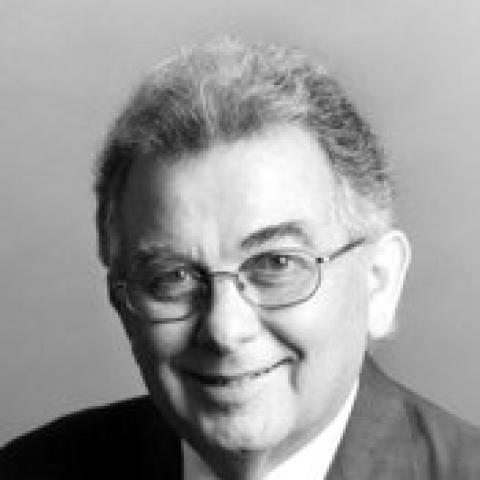 Mark Lainer works in real estate development and investments. He joined The Foundation’s Board of Trustees in 1986 and served as its chair from 2001 to 2005. Mr. Lainer is a member of the Board of Directors of California State University, Northridge Foundation. He has been an officer of the Jewish Federation of Greater Los Angeles and serves on its Board of Directors. His current community positions include serving on the Board of Directors of American Jewish University and its Ziegler School of Rabbinic Studies (where he was its founding chair), as well serving on the board of Hillel: The Foundation for Jewish Campus Life, Hillel 818 in the San Fernando Valley, and Builders of Jewish Education (BJE) in Los Angeles. He was a founder and Board member of the Los Angeles Jewish Journal. Additionally, he was founder and Board member of New Jewish Community High School, Abraham Joshua Heschel Day School in Northridge (where he was also its founding president) and Ilan Ramon Day School in Agoura. Mr. Lainer serves on the Strategic Planning and Distribution Committee of the Los Angeles Jewish Federation and is a past chair of its Planning & Allocations and Project Renewal Committees.