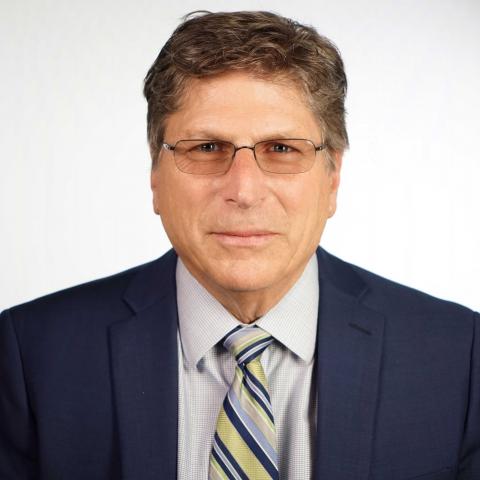 My introduction to the organized Jewish community was thirty years ago when I served on a Federation committee that made recommendations on requests for grants from the Jewish Community Foundation. Through that experience, I learned of the critical role that Foundation grants play for a very diverse set of creative and thoughtful initiatives. Since then, having been involved in many diverse organizations that were beneficiaries of Foundation grants, my appreciation for the unique role played by The Foundation has been repeatedly reinforced.

Marc E. Rohatiner is a partner in the litigation department of Wolf, Rifkin, Shapiro, Schulman & Rabkin, LLP and he is also on the mediator and arbitrator panels at Alternative Resolution Centers (ARC 4 ADR) and the American Arbitration Association. He is married to Lynn, an English teacher at Hillel Hebrew Academy and Maimonides Academy. They have three daughters and eight grandchildren (three of whom live in Israel).  Marc’s first love is Beth Jacob Congregation. He served as its president for four years and has remained very active in the congregation, serving as the chair of the rabbinic search committee and now chairing its renovation committee. Marc also presents workshops to synagogue executives on a variety of topics and has volunteered to mediate internal synagogue disputes. He is also a past president of Builders of Jewish Education, a member of the Jewish Federation’s Board of Directors and Executive Committee and a member of AIPAC’s National Council. Marc previously served on the boards of Shalhevet High School and Hillel Hebrew Academy and was a Jewish Big Brother for five years.