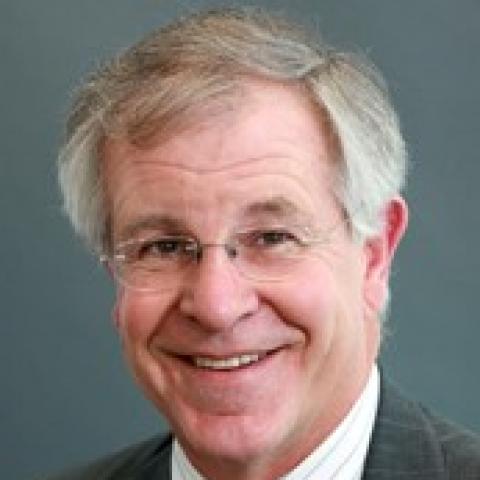 Lorin M. Fife is a former chair of The Foundation’s Board of Trustees and its Executive Committee. He previously served The Foundation as treasurer and vice president and has chaired The Foundation’s Grants and Finance Committees. Mr. Fife retired from his position as a senior executive and attorney with SunAmerica, a financial services holding company, in 1998 to focus more on family, art, and community-oriented activities. Prior to joining SunAmerica, Mr. Fife was associated with the international law firm, O’Melveny & Myers. He has served on the Executive Committee and Board of the Jewish Federation Council of Greater Los Angeles, as well as on the Federation’s Strategic Planning and Distribution, Planning and Allocations and Israel and Overseas Committees, which he co-chaired. He also served as Los Angeles chair of the Federation’s Tel Aviv-Los Angeles Partnership and chaired the Federation’s East Valley Task Force. In addition, he has served as a member of the Board of Governors of the Jewish Agency for Israel and on the Jewish Federations of North America Israel Emergency Campaign Allocations Committee. He also served his congregation, Adat Ari El, as president and as chairman of the Board, and as chairman of the Board of its day school. He has also served on the Executive Committee and as the Los Angeles General Campaign chair for the Masorti Foundation for Conservative Judaism in Israel, as well as a co-chair of the Regents of Camp Ramah in California and on Camp Ramah’s Board of Directors. He completed the Wexner Heritage Program course of study, as well. In addition, Mr. Fife is an accomplished artist painting in oils, watercolors, and pastels, and sculpting in stone. Mr. Fife graduated with merit from the United States Naval Academy. Following his military service, he did post-graduate studies in business and economics at Tel Aviv University before earning his law degree from the University of Southern California. A native of the San Fernando Valley, he and his wife of 43+ years, Linda, spent two years living in Israel. The Fifes have two sons and two daughters-in-law, four grandchildren, and are residents of Valley Village.