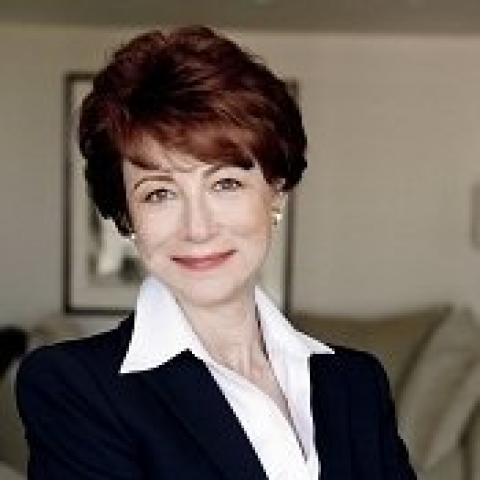 Board of Trustees, Investment Committee, Leadership

Cathy Siegel Weiss is a former Foundation Chair, current trustee, and co-chair of the Investment Committee. She is also a trustee of Pitzer College. Mrs. Siegel Weiss is extensively involved in the Jewish and civic arenas, and most recently served as co-chair of the Board of Trustees of Children’s Hospital Los Angeles. Among her many other community involvements, Mrs. Siegel Weiss was the first woman president of the Los Angeles Chapter of the American Jewish Committee. She has served in leadership roles in numerous organizations and institutions including the Jewish Television Network, the Center for Early Education, the Los Angeles City Human Relations Commission, and the UCLA Chancellor’s Community Advisory Commission. Mrs. Siegel Weiss earned her bachelor’s degree from Stanford University and her law degree from Hastings Law School. She practiced entertainment law for 20 years prior to becoming president of a family investment firm.