Whizin and Schultz: Life’s Purpose Is For Helping People 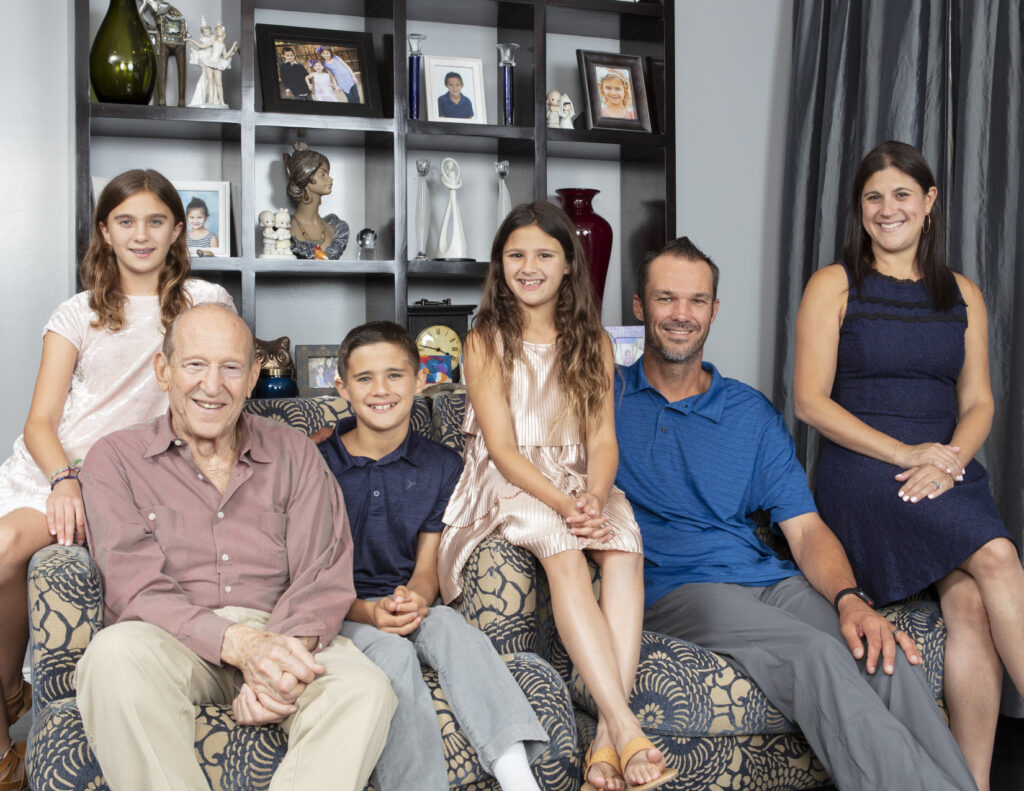 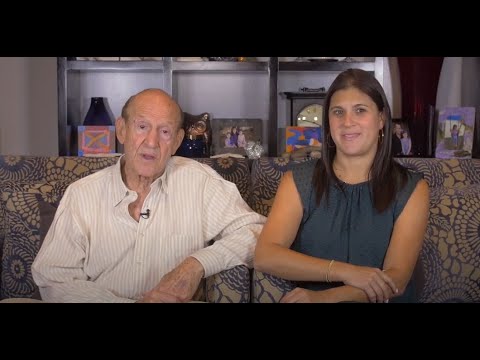 I feel like my purpose for coming into this world was philanthropy. It’s immensely fulfilling work.

Helping others is at the core of Bruce Whizin’s family, including daughter Sarah and son-in-law Michael Schultz, and their three children. “We believe in helping people—everybody and anybody,” says Sarah, “and we teach our children that giving from the heart, both financially and by volunteering, is vital.” The family has an ideal mentor in Bruce, a lifelong philanthropist who is following in the footsteps of his parents, Shirley and Arthur, of blessed memory, noted benefactors throughout the Jewish world for more than half a century.

Keenly focused on Jewish education, Bruce founded the Whizin Center for Continuing Education at American Jewish University in 2006, and it’s now among the largest such programs in the world. In 1991, he and his wife, Shelley, created the Shirley and Arthur Whizin Center for the Jewish Future. His philanthropy has spread throughout the entire Jewish community, in Israel, and the secular world, touching thousands of people’s lives.

To simplify his giving, Bruce turned to The Foundation. “Virtually every nonprofit in town is supported by The Foundation,” he explains, “so they know the landscape better than anyone. Having our charitable fund there has sweetened our lives immensely.”