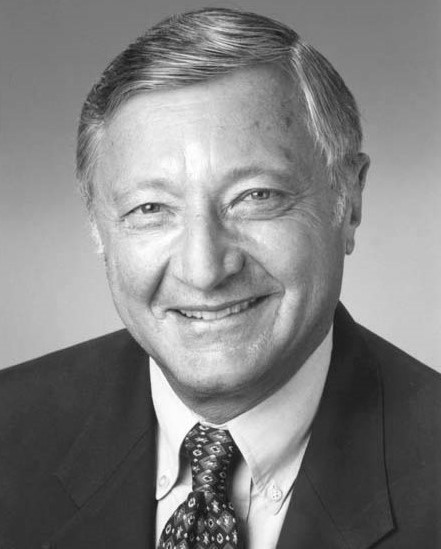 Personal information and community involvement: Born in Denver, Colorado, moved to Los Angeles in 1963. Former president and current board member of Valley Beth Shalom; former chair of the Valley Campaign for the United Jewish Fund (now the Jewish Alliance). Recently completed his term as president of the California Board of Accountancy, to which he was appointed by Governor Gray Davis. Currently serves on the American Committee, Los Angeles Chapter, of the Weizmann Institute of Science.

Why I joined The Foundation:

This year, I reached a point where I could make a much larger charitable donation than I have in past years. The Jewish Community Foundation enables me to spread that out over many years in the future. In addition, I like the people I have met at The Foundation, and I admire what they have done for our community.

The most meaningful thing about having a fund at The Foundation:

The Foundation's Cutting Edge Grants are truly at the forefront of supporting innovative ways to reach the Jewish youth and non-affiliated members of the Jewish community in Los Angeles.

Focus of my philanthropy:

My number one philanthropic interest is assisting the State of Israel. I am also interested in reaching out to unaffiliated members of the Jewish community, particularly the youth who may be moving away from Judaism.