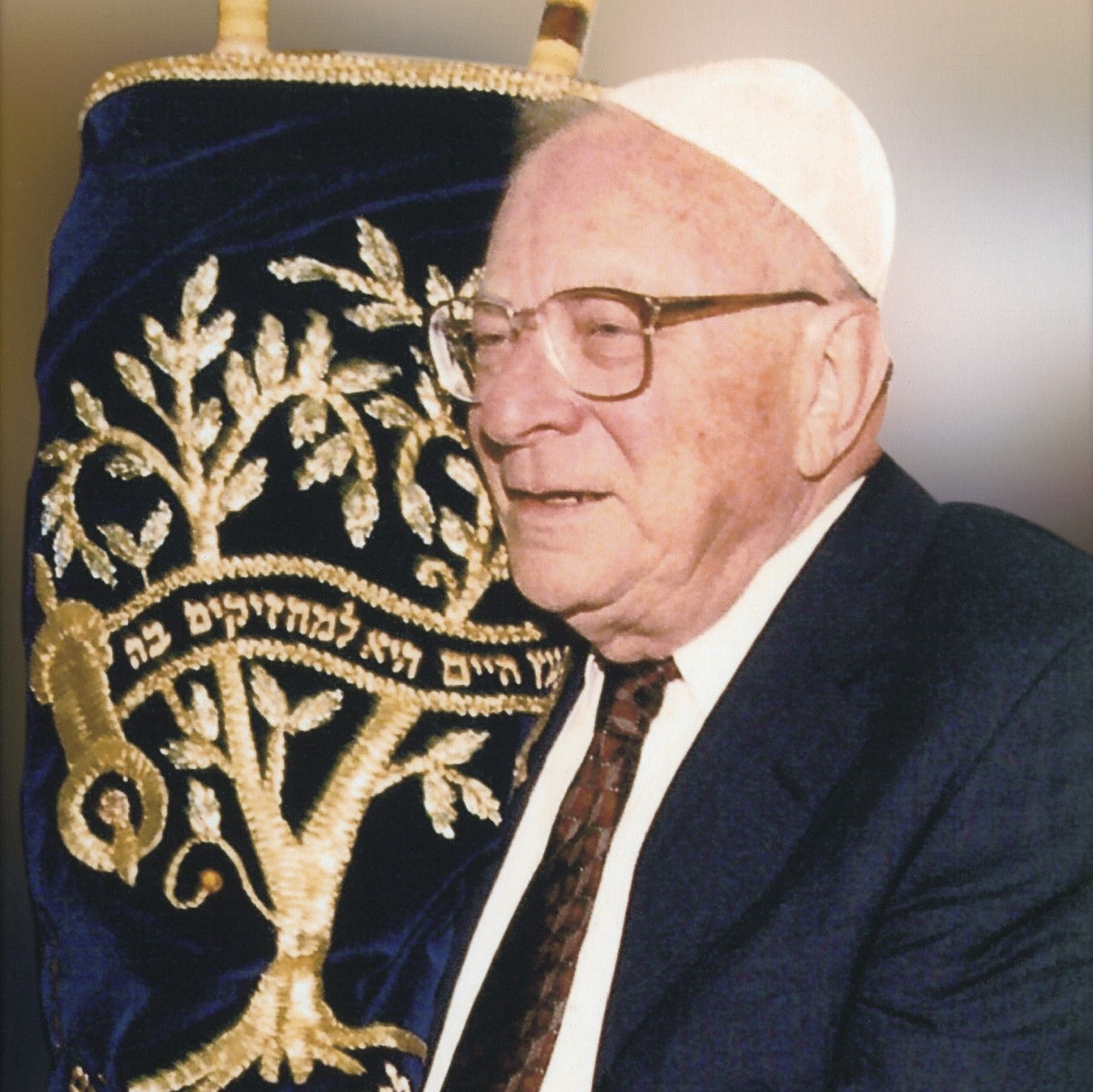 Erwin spent the war years working on a cattle ranch in the Patagonia region of Argentina. He was also recruited by the United States government to spy on German naval operations in Argentina for the Allies. After the war, he settled in Los Angeles and found work as a shipping clerk with a local trucking and freight consolidation company, Air-Sea Forwarders. Erwin ultimately took over ownership of the company and it still operates today with offices worldwide.

As he grew older, Erwin wrestled with the ultimate disposition of his hard-earned wealth. His harrowing early life experiences led him to contemplate his legacy and his responsibility to provide opportunities for Jews in need. He wanted to ensure his charitable vision would continue to be fulfilled in perpetuity, but he needed a trustworthy partner.

Erwin met with a circle of confidants, including his estate planning attorney Fred Marcus, his longtime accountant Tom Corby, and Foundation President and CEO Marvin I. Schotland. The outcome of that planning is a unique strategic alliance between a private foundation and a community foundation to carry on Erwin’s philanthropic vision and ensure his legacy.