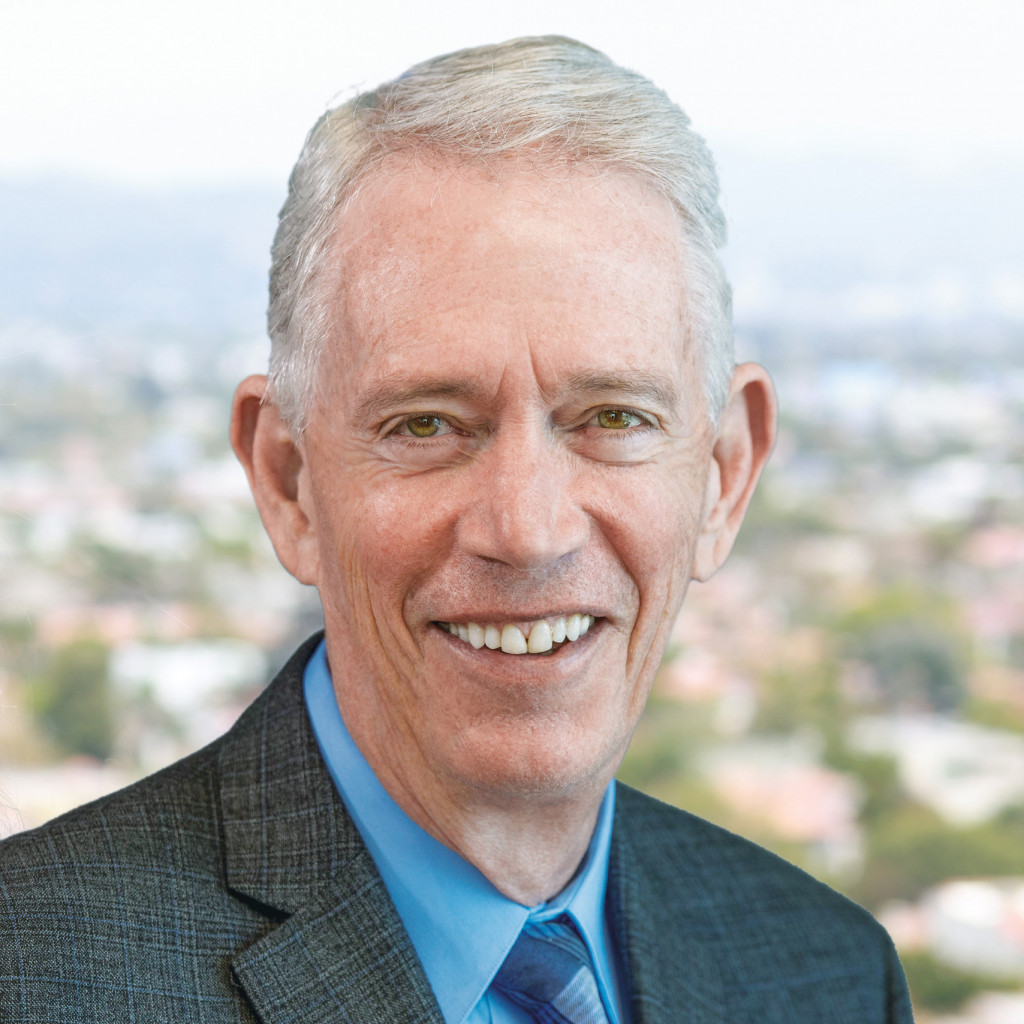 I’ve been blessed to work with many passionate and generous donor families in supporting countless causes over the past 40 years of my professional leadership in philanthropy. Knowing how the work we are doing together is changing countless lives for the better is immensely inspiring.

A native of Youngstown, Ohio, Mr. Schotland earned his bachelor’s degree and law degree from the University of Cincinnati. He was an assistant attorney general for the state of Ohio and was in private legal practice in Tucson, Arizona specializing in income and estate tax planning. He also has been co-adjunct professor at the University of Arizona and at Rutgers State University. Mr. Schotland received an honorary doctorate from American Jewish University in 2019.

Marvin has often been quoted in the industry press and has contributed op-eds to The Washington Post, L.A. Daily News, Forward, and the Jewish Journal on topics such as family philanthropy and Jewish community giving. Schotland was named in LABJ’s 2021 LA500 list as one of the 21 most influential nonprofit leaders in Los Angeles.